This was not as easy as the 2010 Escape. Cars have more trim panels.

Harvey provided company for the first 2/3rds, at which point I released him to stay inside as it was cold. I had to take a break to re warm my hands.

In typical hitch fashion, the packaging was awful. A giant metal bar...in a box three times the size it needed to be. 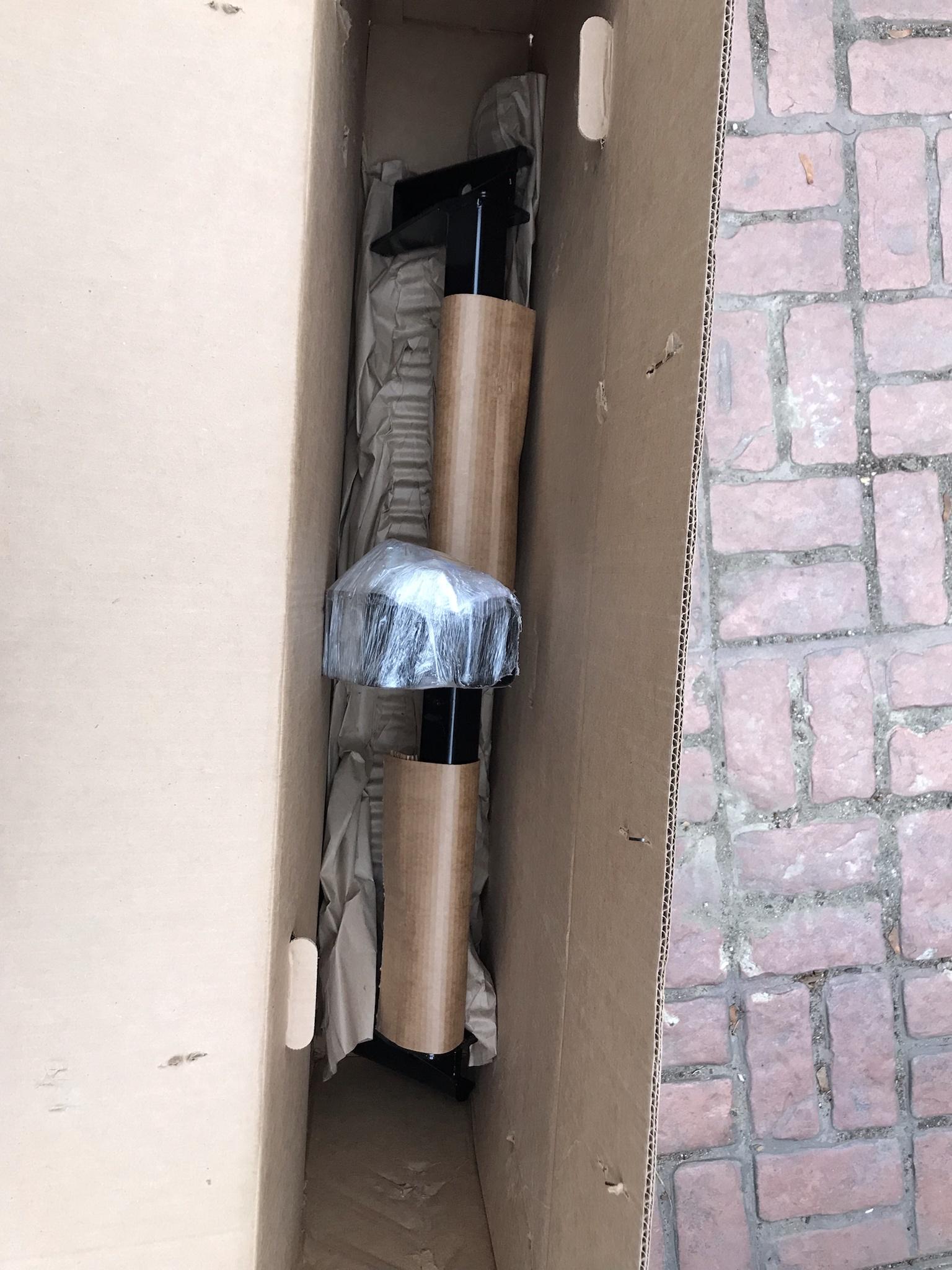 This naturally resulted in holes in the box and some missing paint. 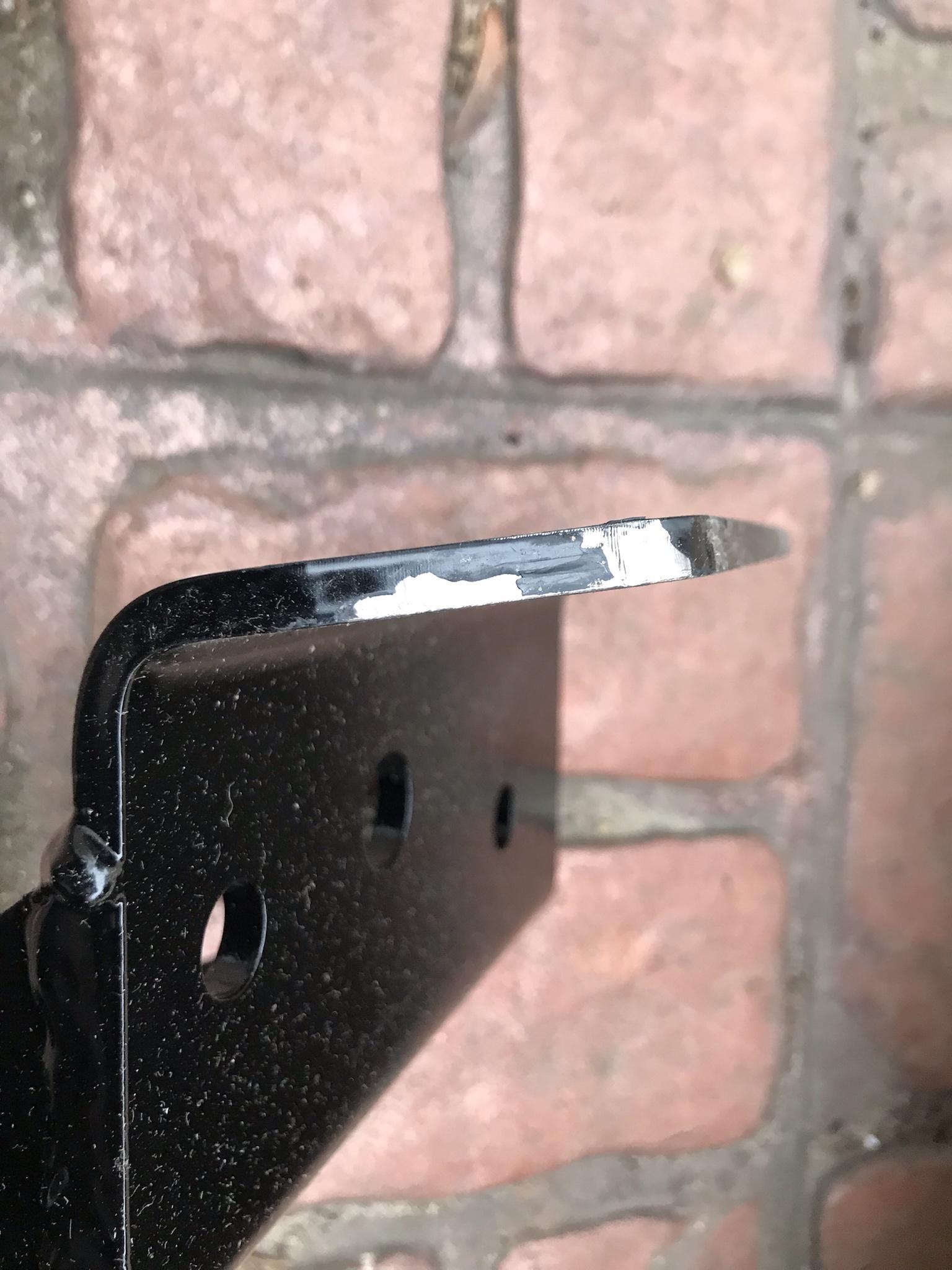 Then despite videos showing the little plates gliding through the frame access hole, my hole was too small or my plates were too big and I had to Dremel the car's hole bigger.

A second set of hands is recommended for lifting up the hitch, I realized I could use my legs and wedge myself between ground and car since Harvey is probably not strong enough.

But other than needing to do a little touch up paint on the bare metal which hopefully didn't rust from the rainy drive home from the bounce house, it should hold bikes on the car for a decade. 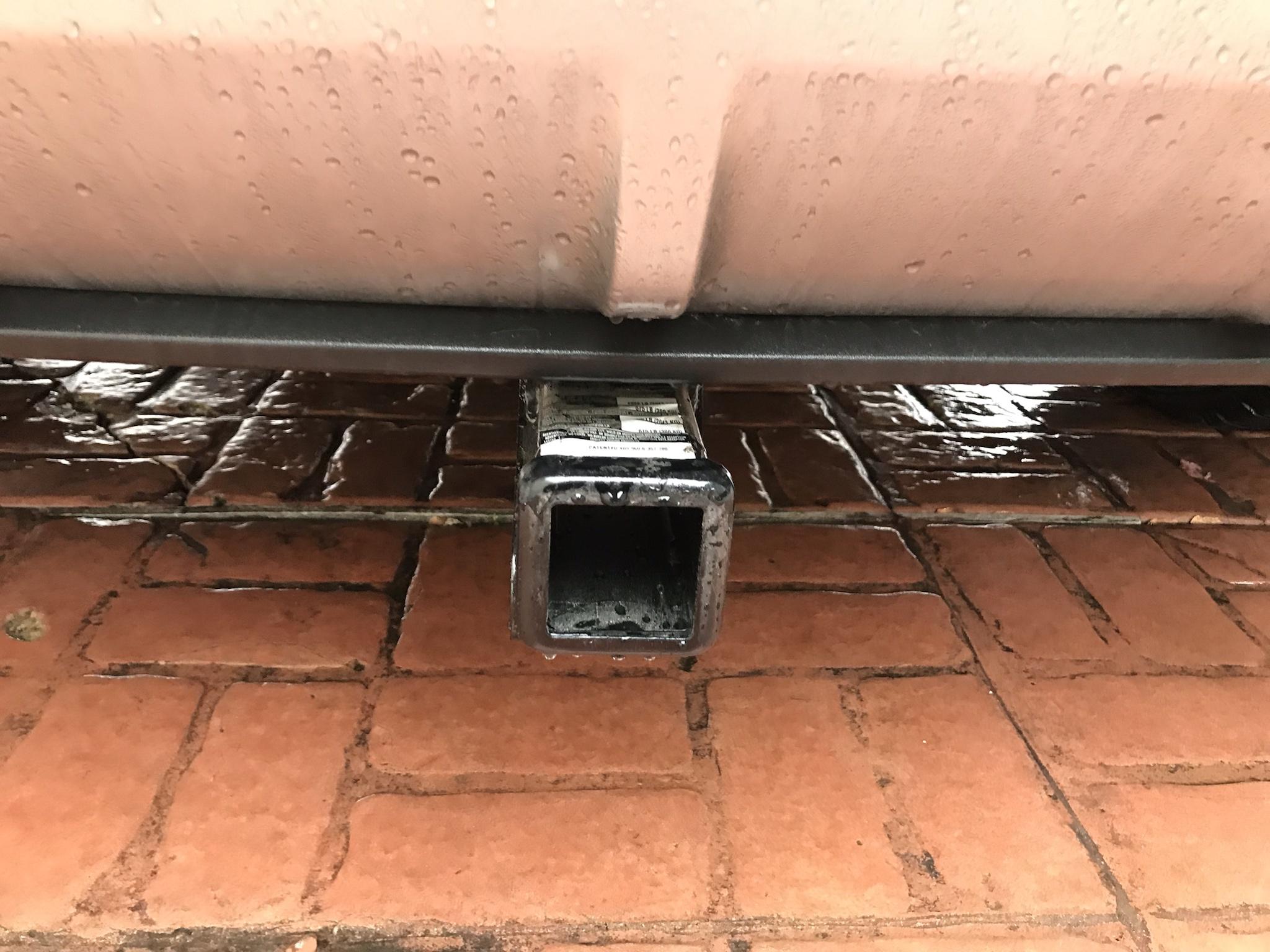 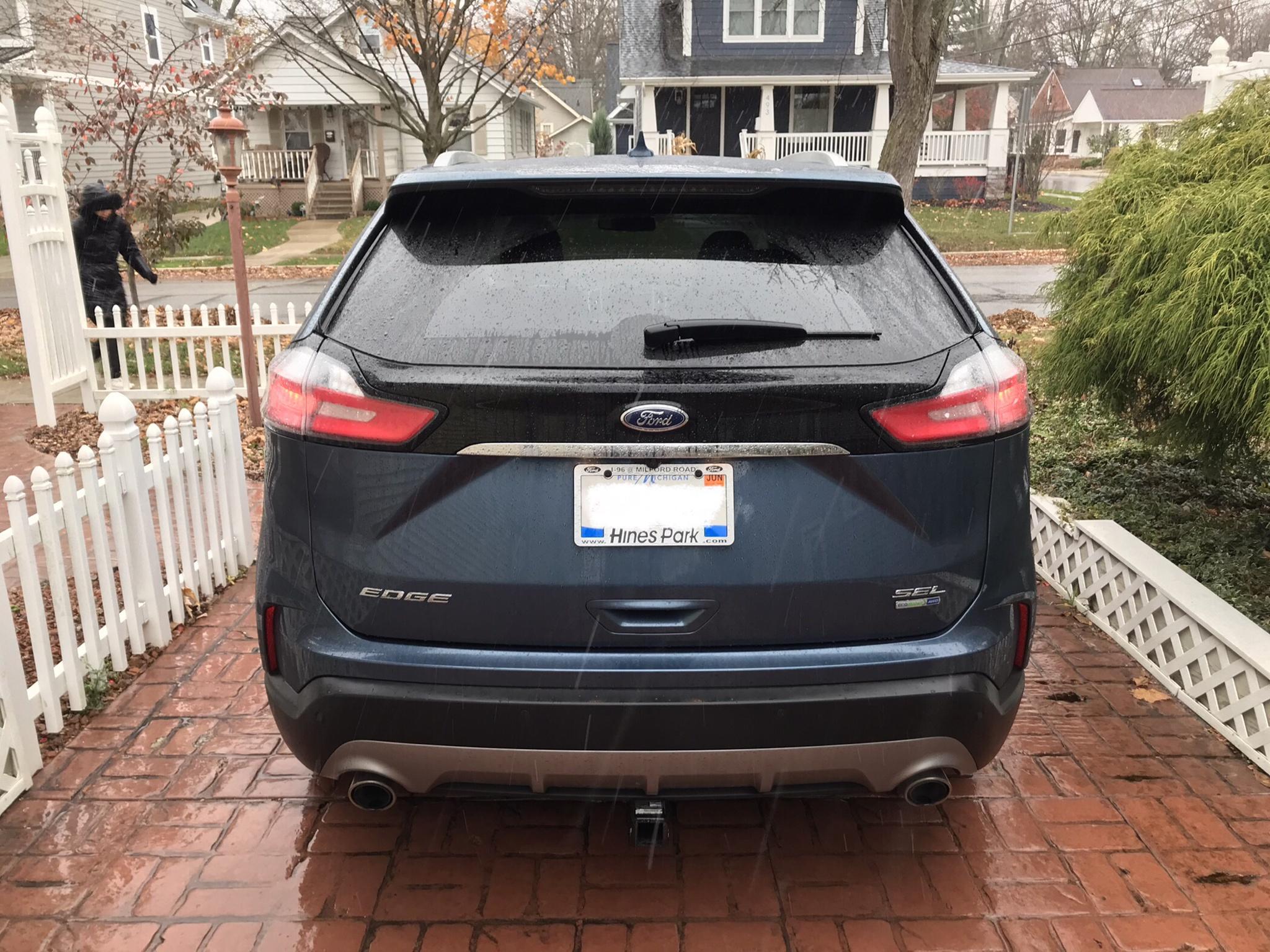 We have issues where the grocery list is prepared for the known usage of the week; some family members deliberately remain unaware and then use things that are allocated, without pre padding the week's shopping with requests for those items.

Not our most successful disc golf outing.

Other dad and I did each find one, but our kids accidentally stole someone else's, other dad lost his beloved putter not through an errant through but the crazy logistics of managing two four year olds, an unleashed dog at various points abducted three separate discs.

I did two shot #4, which was a personal best on that. That's like on the hand countable number of times I overthrew a basket.
5 PM