Pretty poor navigation on my part the first half, then improved slightly.

"educational technologies"? Sometimes I despair...
C • You've got it all wrong! 11

There's a talk on "stochastic orienteering" at work next week.

BM.
Slowrienteering. Still beat Transvestali to the first two controls... then she went off far, far away and I pottered around a little loop. Found a guitar case with guitar inside at one control.

From a first-timer, sent to a second-timer:
"Oh, and thanks for a fun day of orienteering! I always wanted to try
running around in the woods off-trail and it's great to be able to do
it safely."
The other first-timer apparently had fun, but not ecstatic...

From 'chat' with the second-timer :

"was just laughing...imagining what a map might look like for a course in the saharan desert. or something like tht.
a lone tree, mirage (variable), contours (depends on the winds)..."

Re WOC Middle GPS replay:
"Oh its so cute to watch!
for some reason last time i could only see 2 at a time.
some of these guys got seriously lost!"
"poor WEN"
"you can learn something from watching these guys, to see how they nagivate the contours off trail"

Re "using" re-entrants/depressions at WOC: "what do you mean by "use" you mean just use them as landmarks? or actually just try to run into them even it is slightly off route"

Slept 3+2/8last night, so a bit mentally tired bc of that, but otherwise feeling fine.

Pictures, not really edited, if you want high res jpgs let me know. 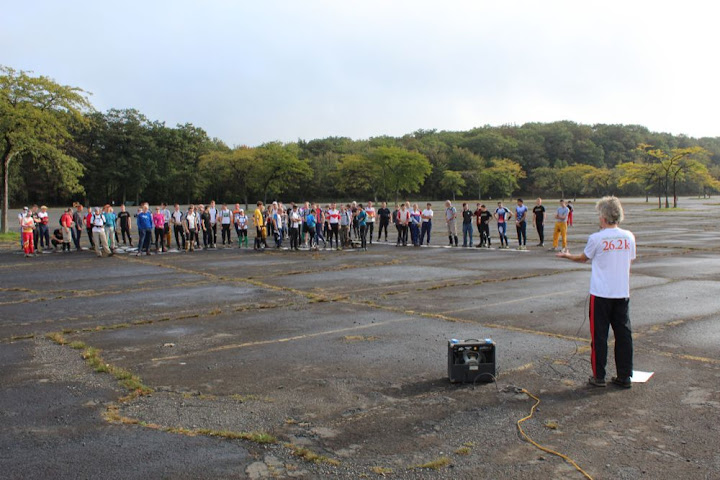 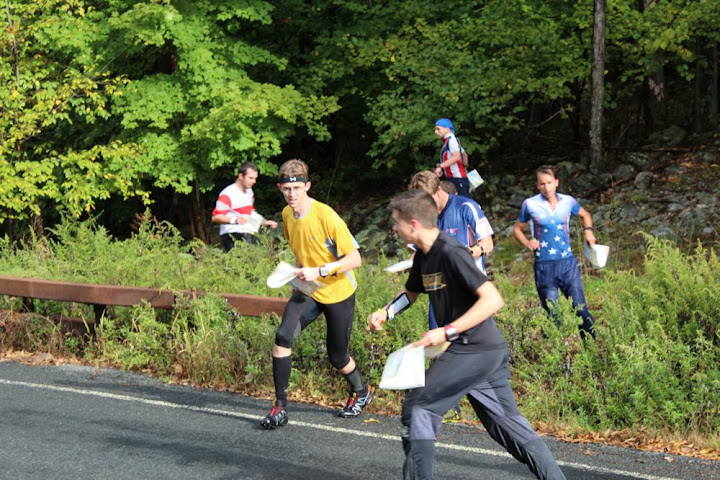 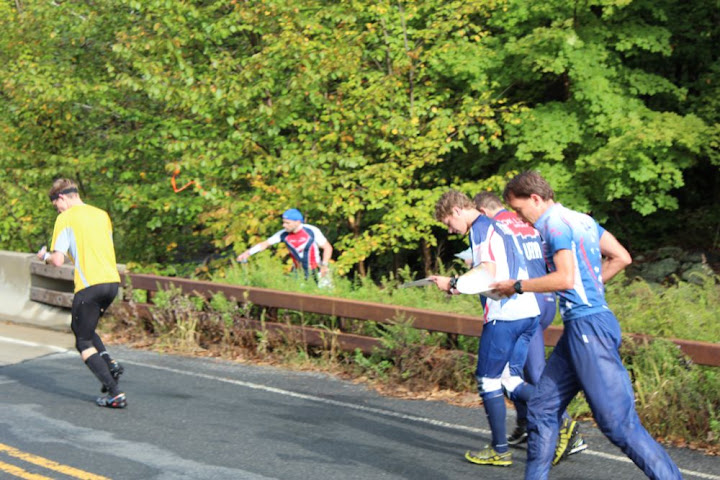 ... maybe the cadets were headed the right direction after all.
C • Nice photos! 12