David and Dad and I were going to jail. Dad had to go in a different door. I thought I'd better call the high school and make sure David didn't get penalized for turning in his homework late. It occurred to me that we might ask if we could talk to a judge to see if David could get off of serving his time. They did let us speak to a judge. The judge came to soccer practice to speak with us. The judge was a nervous person, accompanied by a tall handler. I explained that David had been accused of causing a disruption, but it was an accident; he just bumped into someone or they bumped into him, and it was some aging white humorless self-absorbed lady who was allergic to teenagers. So David didn't have to serve after all. Then I belatedly thought, hey, maybe I could get out of serving time, too. The judge actually offered: if I'd take some notes for him on first-order neural nets, he'd let me off. When I woke up I realized I'd forgotten about Dad.
C • Dream 1 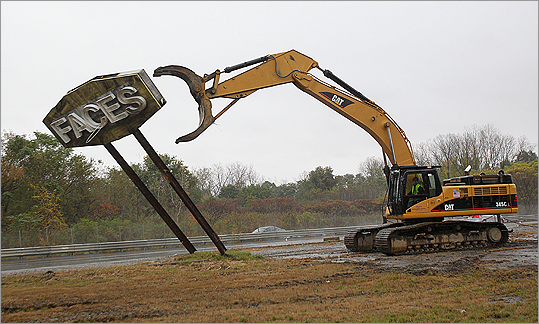