The first two controls went OK, but throughout the course I was (again) moving very slowly on the rocky ground.

I wasted a bunch of time getting to #3, picking my way across a really steep & rocky slope about halfway through the leg (yeah, the V-shaped cliff area), and then walking back and forth along the wrong level of cliffs before I spotted the flag below me.

I also bashed my shins on rocks and logs and stepped into leaf-covered, ankle-twisting holes multiple times. The worst encounter yielded what I've done often enough to make up my own word for it: an "abrusion" (bruise + abrasion), swollen into a painful lump on the front of my shin. :-\


A fun outing with Kris in between events: a trip to the West Point Visitor Center, and then quiche and a mini-whoopie pie at Bear Mountain Bakery. :-)


The Sprint was a blast -- except that I mispunched at #2. Sigh...I *never* mispunch! But, I misread the tiny details of the building / outer wall and did not think to look or go UP to the balcony level. ARGH! I don't do enough Sprints to think about the potential multi-level aspect of the map & course; next time I'll know to look up and down... I moved on after a few other people in the area speculated that the control was missing -- but they must have eventually figured it out.

Otherwise, just a few small miscalculations at #8 & #9, and one big time-wasting mistake at #11.

It was great to have the field house to hang out in after finishing -- especially after standing around in the cold rain while waiting to start.

Had a nice dinner with Kris afterwards, and then a visit with vmeyer, Pepper & Dee Dee. :-)

Caught the airport bus from Flatirons Park-n-Ride at 5:10 am.

The airport was surprisingly packed at 6:00 am. My flight left out of Terminal A where, sadly, there aren't any cinnamon-sugar soft pretzels to be had. (Terminals B & C have Wetzel's Pretzels and Auntie Anne's).


It was pouring rain as I left the airport, and it continued to rain intermittently on my drive to Harriman. I came really close to flaking out (was not excited to orienteer in the cold rain), but I compromised with myself by doing Brown instead of the slightly-longer one-man relay I had signed up for.

I walked the whole course. I overshot #2 (figured out where I was when I found #6 instead) and got totally off-track on my way to #9, but otherwise I mostly found the controls without too much wandering -- although not as cleanly as I would have hoped for at walking speed. (Later, when I took a snapshot of my map for QuickRoute, I noticed that it was 1:7500. Oh! ;-)

I was concerned about getting to packet pickup before 7pm, so I didn't spend time changing clothes after I finished at Harriman. I headed to packet pickup at West Point, drove back to Spring Valley, dropped off Kris's packet at her hotel, and went to Target to find some warmer clothes than what I had packed. (I'm actively trying to purge clothes at home, so buying new stuff is the *last* thing I want to be doing right now...but I packed like an idiot for this trip, even after looking at the forecast several times. I guess I had Quantico's warm t-shirt weather in mind from two weekends ago -- my "aspirational" forecast.)

After Target (still in my wet & stinky O-clothes), I grabbed a Mysore masala dosa to go, and a single beer (which required two stops and some googling...), checked in at my slightly-sketchy hotel, ate, and finally got in the shower -- where I found a tick latched onto the back of my neck. SO GROSS.

I was feeling heavy and slow at first, even during the warm-up. I also felt like maybe I should hold back effort-wise, since I have three days of orienteering starting tomorrow. But, I felt slightly less ponderous after the first set, so I made a moderate effort. Avg pace: 8:48, 8:20, 8:26, 8:34, 7:58.

I think my plan for this weekend will be the same as for the QOC Classic meet: mostly walking but aiming for clean navigation.

- Ran for a while to cool down. 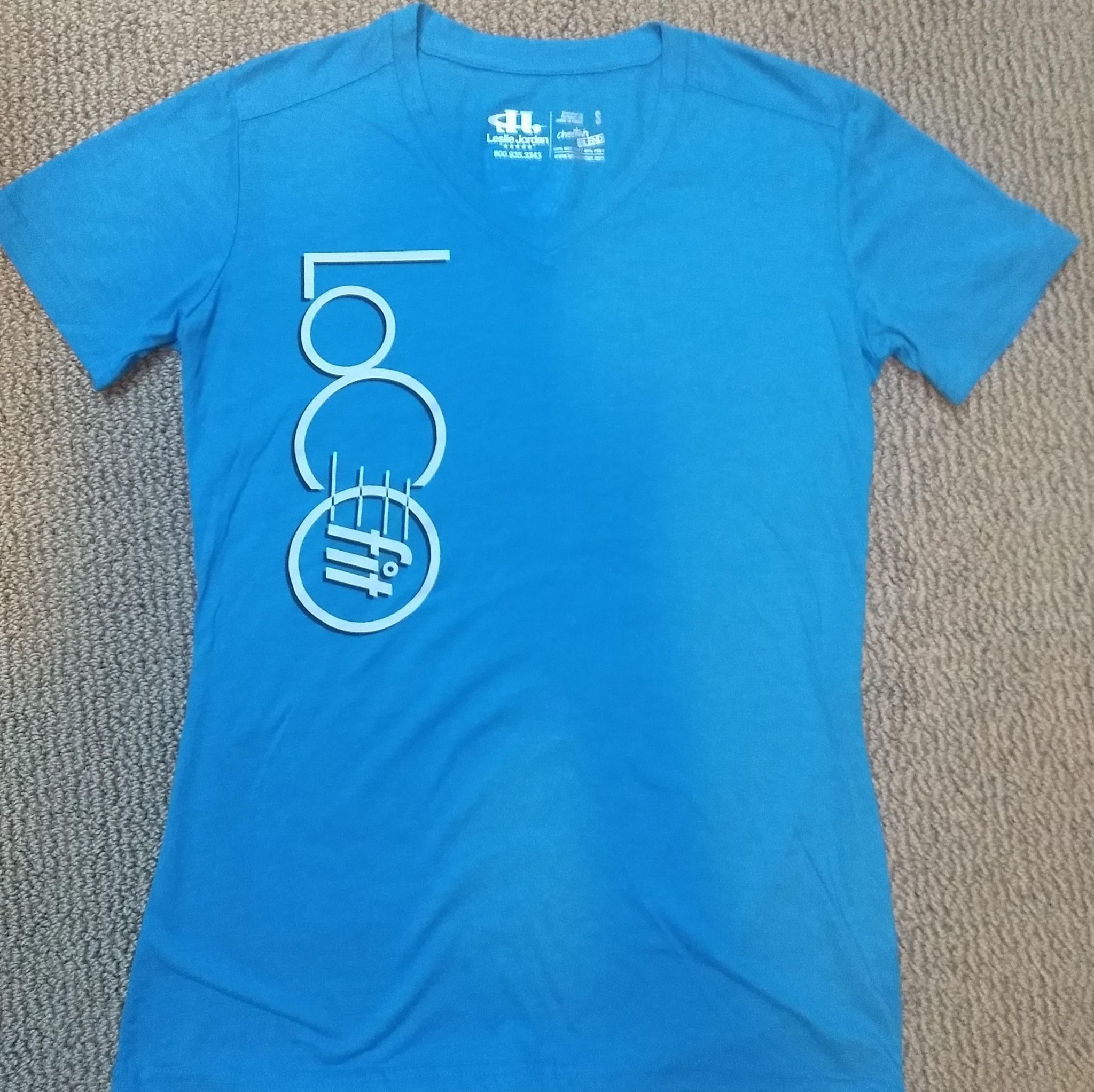 
Walked to & from the rec center.

My Garmin 235 doesn't have a waypoint feature, so I dug out my old 310XT, charged it up, and entered the coordinates from Google's find-my-phone site.

I used the 310XT's "go to waypoint" feature and found the phone less than five minutes after parking my car (after driving all the way to the south side of Colorado Springs...). Woo-hoo!!!

Not how I wanted to spend ~four hours today, but I feel victorious. ;-)

I just ordered some neon-yellow reflective tape to put on the case, and a lanyard to attach to my pocket or pack: 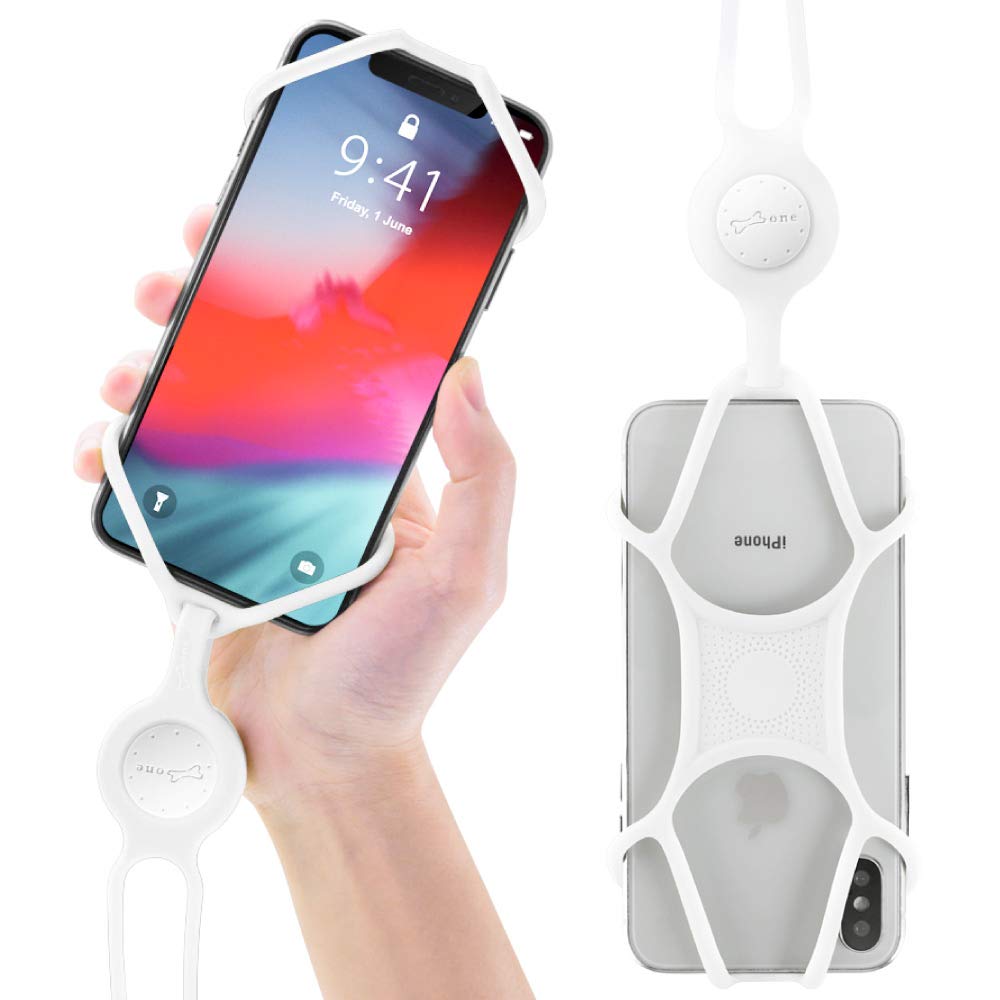