Nice hike to the top of mount Lafayette 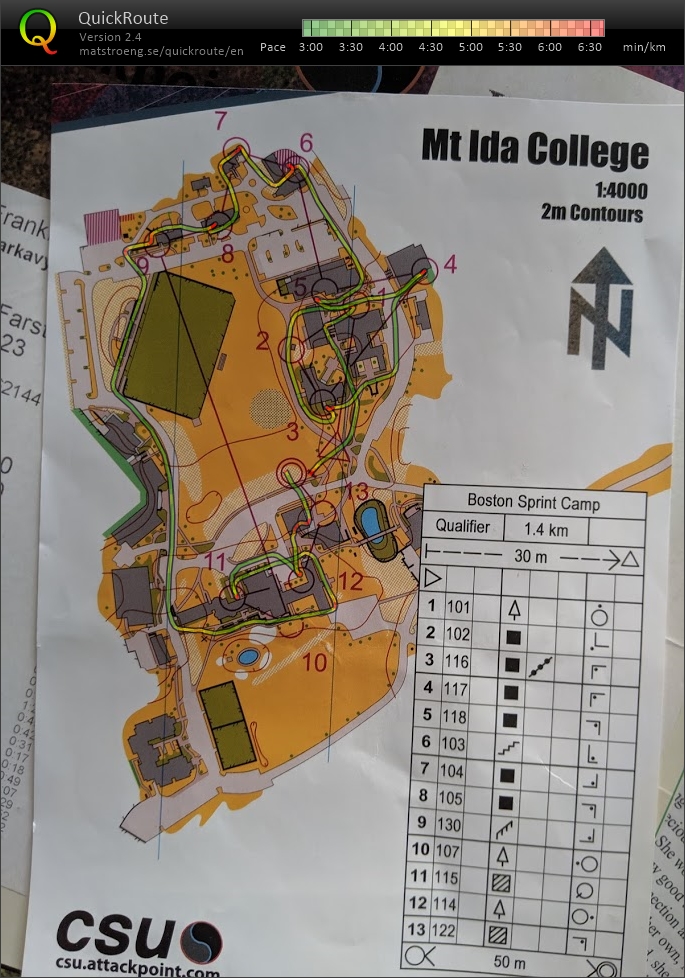 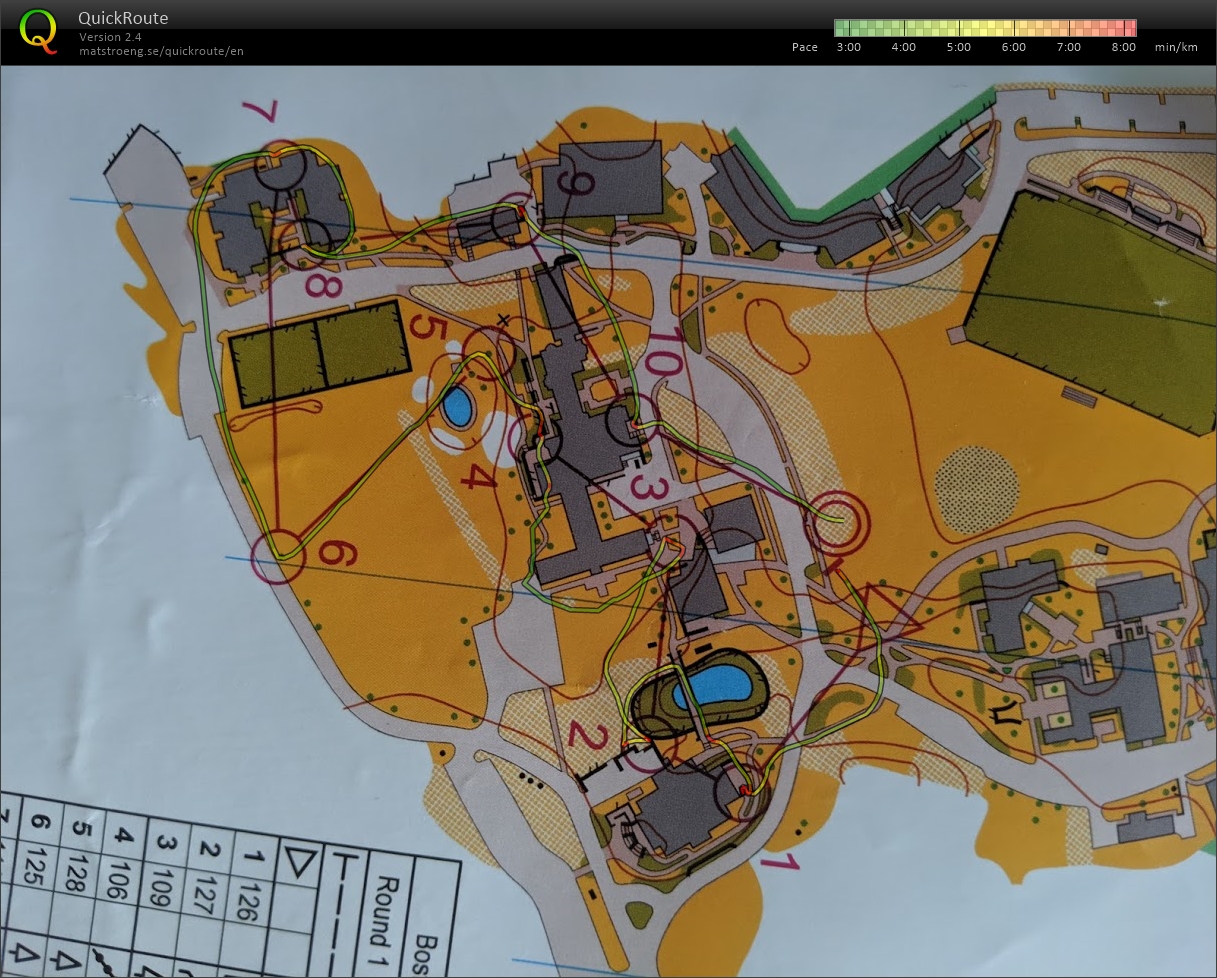 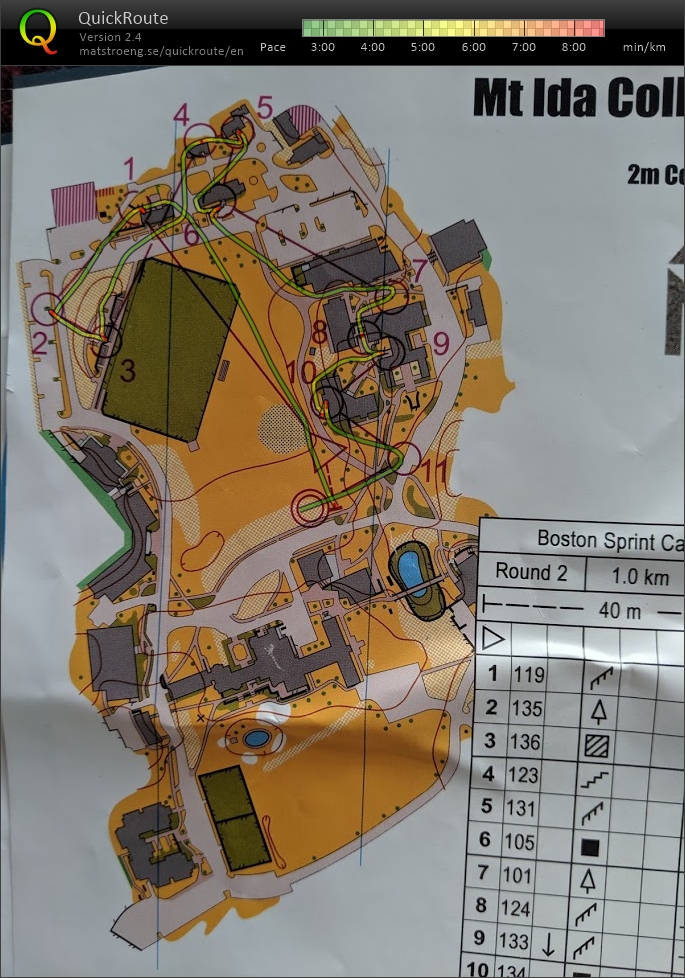 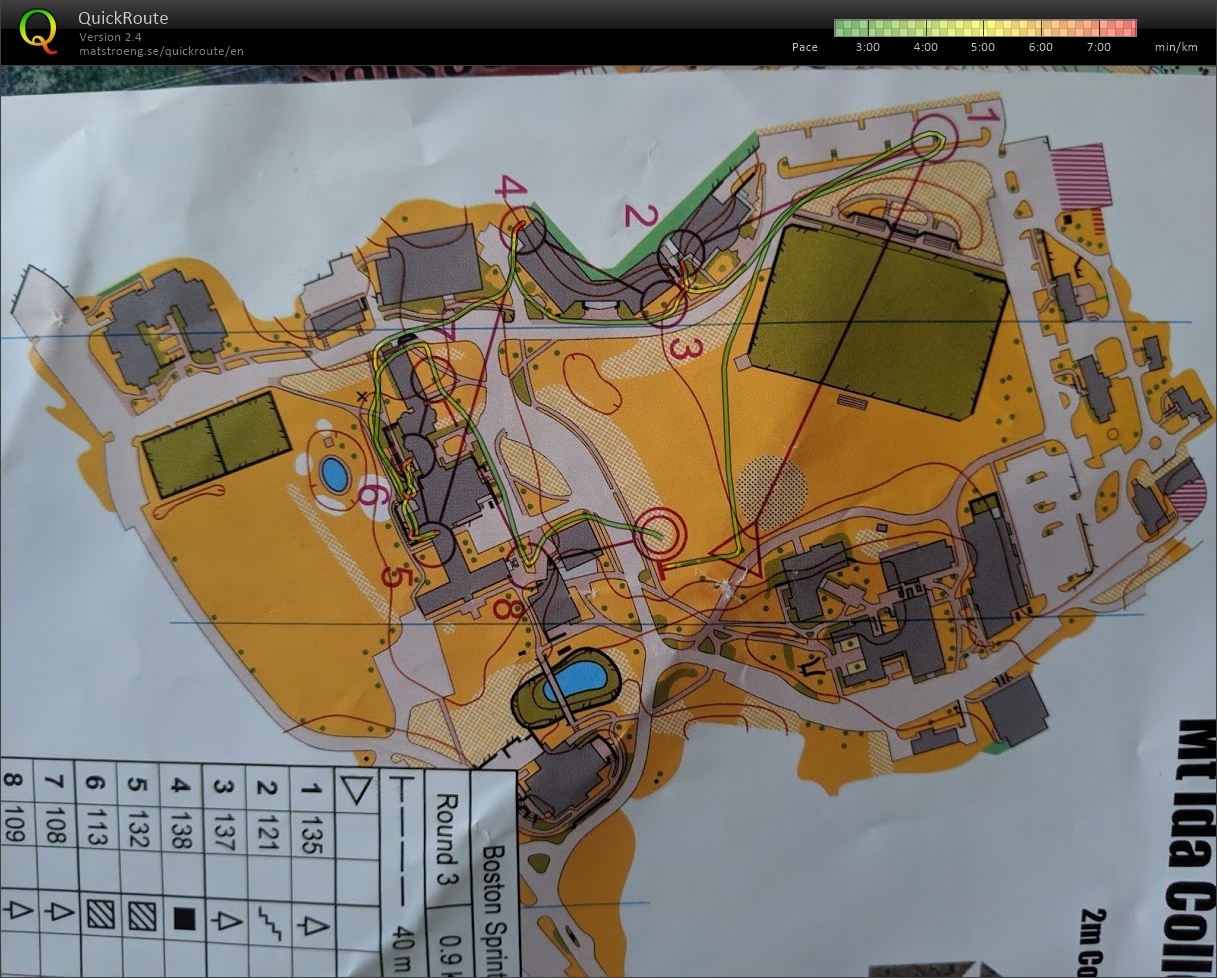