Starfire - GR - Veterans - 516 - 509 - West Seattle - Alki - W Marginal - GR. Almost went down once when my wheel got momentarily stuck in a road joint wedge, but luckily it popped back out before balance was lost. Feeling tired and sluggish at the start, but had a good finish after a brief stop at Alki to eat snacks.

Standard MI loop CCW. I have been getting stick lately from the peanut gallery for my loops being too flat.

Was gonna do a longer ride but late yesterday slid into a nice ref assignment for this afternoon - Seattle Stars FC @ Washington Premier FC, semifinal of the Evergreen Premier League, one of the two highest-level men's amateur leagues in the area. And boy was it ever nice - center showed six yellows and three reds, two straight.

Standard IU-GR CW loop, a notch below tempo pace. Legs feeling knackered, also battling some headwinds from the north. Me with the wind behind me: 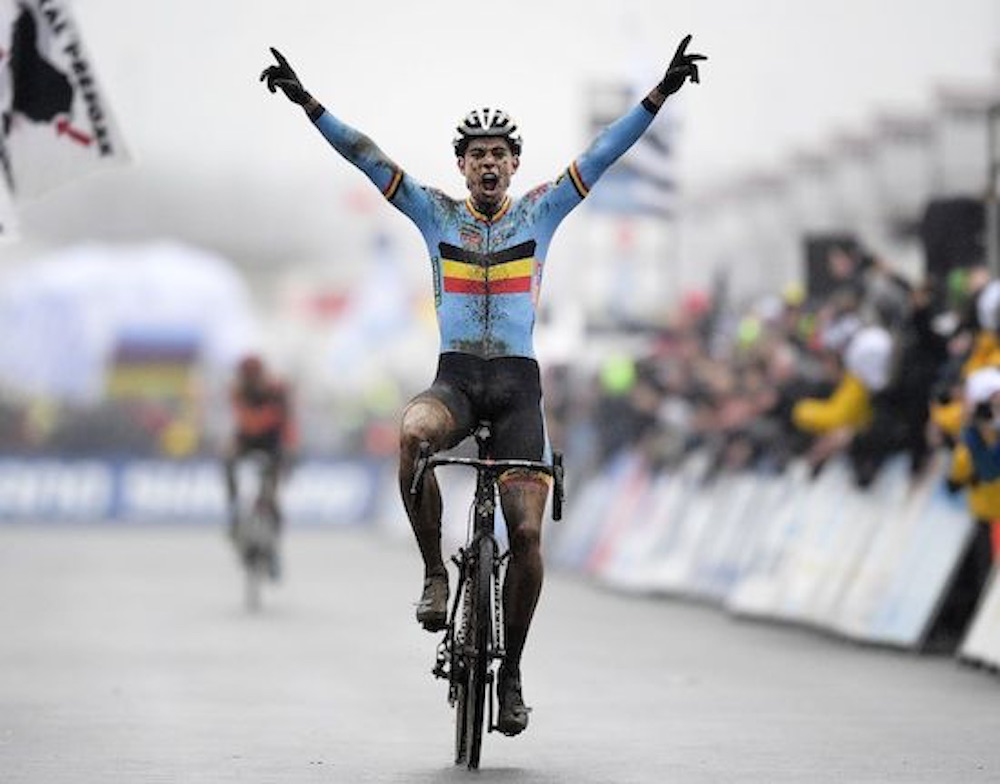 Me going into the wind: 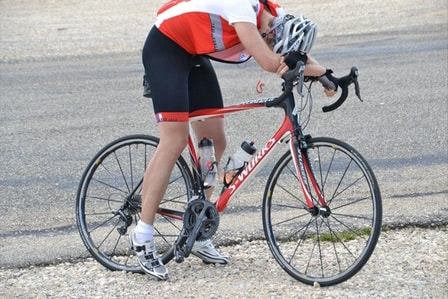 Set the courses for the fourth WES event in something of a downpour, which I was quite unprepared for as I was wearing jeans and had no rainjacket or change of clothes. This was doubly irksome, as the weather surely tamped down attendance as well. Why is it pouring in the middle of July?