Everett Street Scramble. Cleared the course with 10min to spare despite getting stuck behind a train for 4min, spending 3-4min filling out the waiver at the rock climbing gym, and forgetting to get checkpoint 25 such that I had to do some extra distance to pick it up at the very end. Last year I think I did like 35 miles which is still my SS record (and still was a couple min late and didn't quite clear it), so much easier course this year.
3 PM

Belated Willvision of the WCOC Sprint below. Those sand hills are the most technical terrain I've ever seen, which may not be saying a ton but I do feel like I've seen most of what North America has to offer. The only thing I'd put in the same realm would be the ultracomplex hydromining section of the Gold Rush map outside Idaho City, and that's a much smaller area. Definitely had some issues but also had a lot of legs and sections where I was on point, so that's a positive.

Someone stole three of our e-punch boxes from the event last night. At one site I found the plastic outer casings on the ground nearby - as if some nefarious monster had shucked it like an oyster and sucked out the delicious innards. 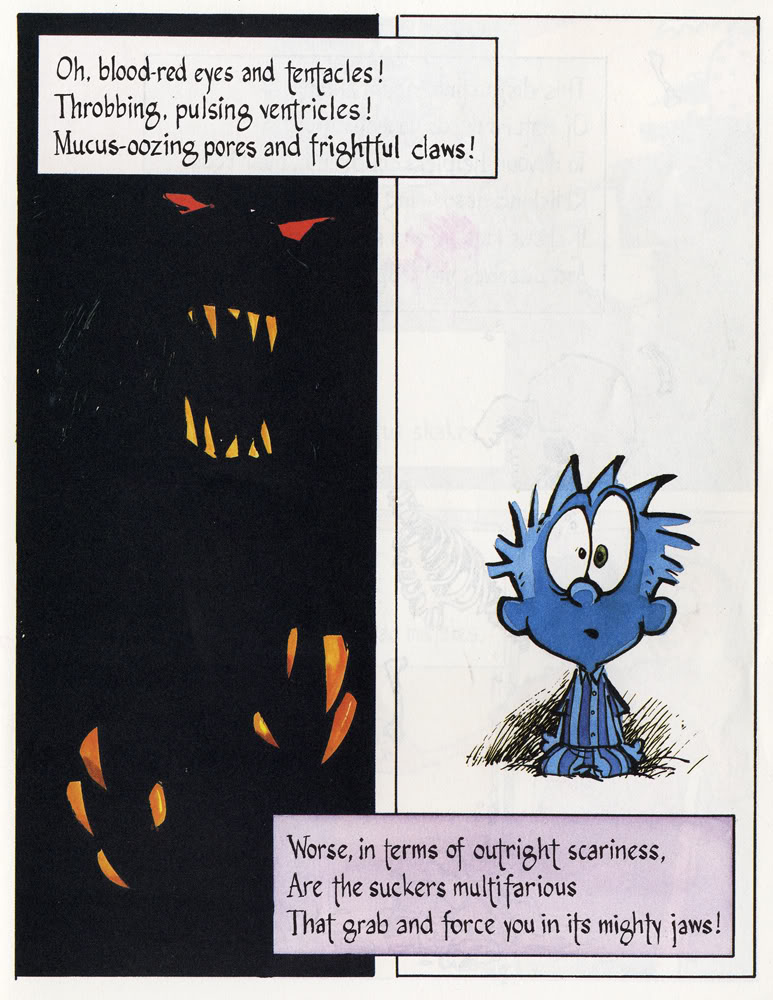