Hey y'all, watch my alma mater Gonzaga play in the NCAA national championship game tomorrow night! Our basketball team first became notable 18 years ago, which according to the former president more or less saved the entire university from declining enrollment and impending financial insolvency. Since then we've usually had a good team but have never made it near the championship before. We have no football team, and our other sports teams have never done anything much, so basketball is all we got re: school spirit - and it's a small school (<5000), so most undergrads have some personal interaction with one or two or more of the players (for one example, Adam Morrison was in a poli-sci class I was in and one time we chatted about the Seahawks getting shafted by the refs in the Super Bowl).

All of which is to say that the Gonzaga community cares about our basketball team more than most schools, so this is a big deal for us. 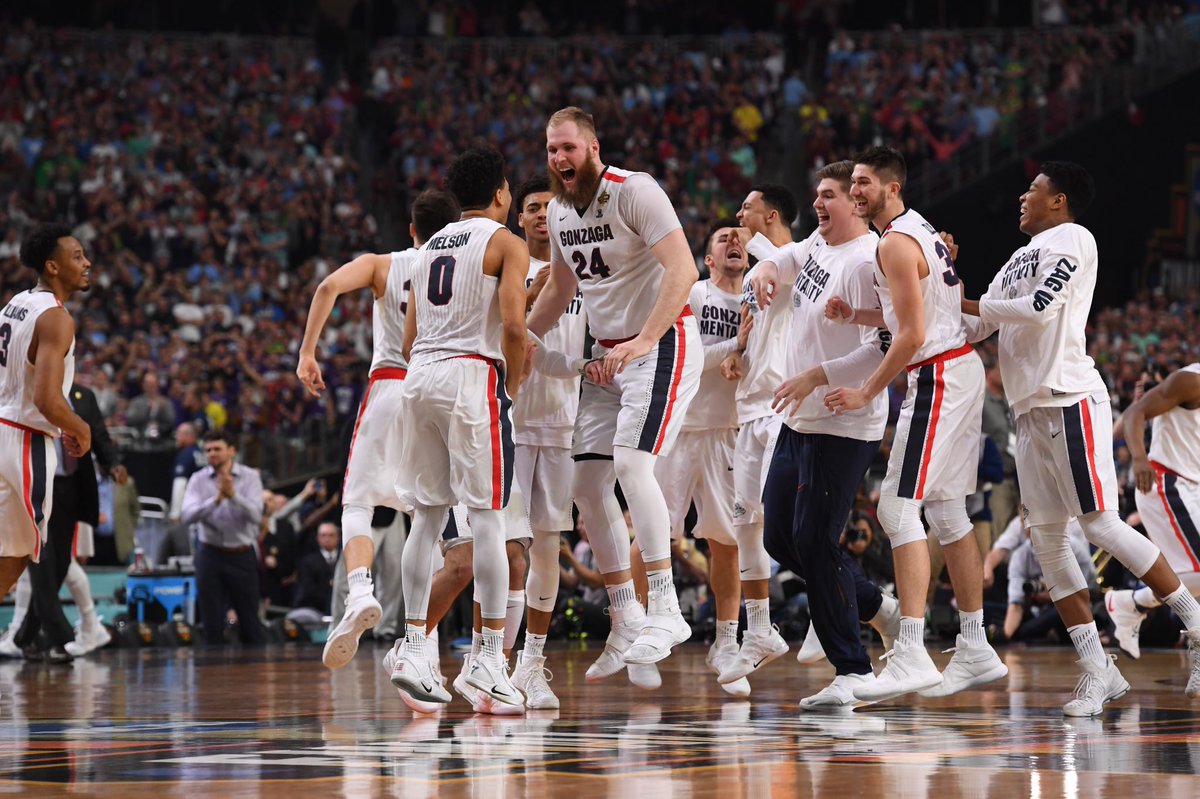 Round the north side of the lake to Kirklandia. To travel back via 90 or all the way???
5 PM

From my parents' house down around the south end of the lake and back up to Seward Park. Turned north into a gnarly headwind along Rainier Ave next to the water.
C • Intervals 2
6 PM

Seward Park to home. Slower on this leg because more climb than descent, + headwind. Also, legs tired. Made it all the way around Lake Washington though (albeit with a pretty long lunch break in between). ~56 miles in about 3:20:00 of moving time.

Knee quite sore to the touch for the past few days in the area of the lateral or medial meniscus. Situation not good.
C • Clip-ins? 2
C • Bike fit 2