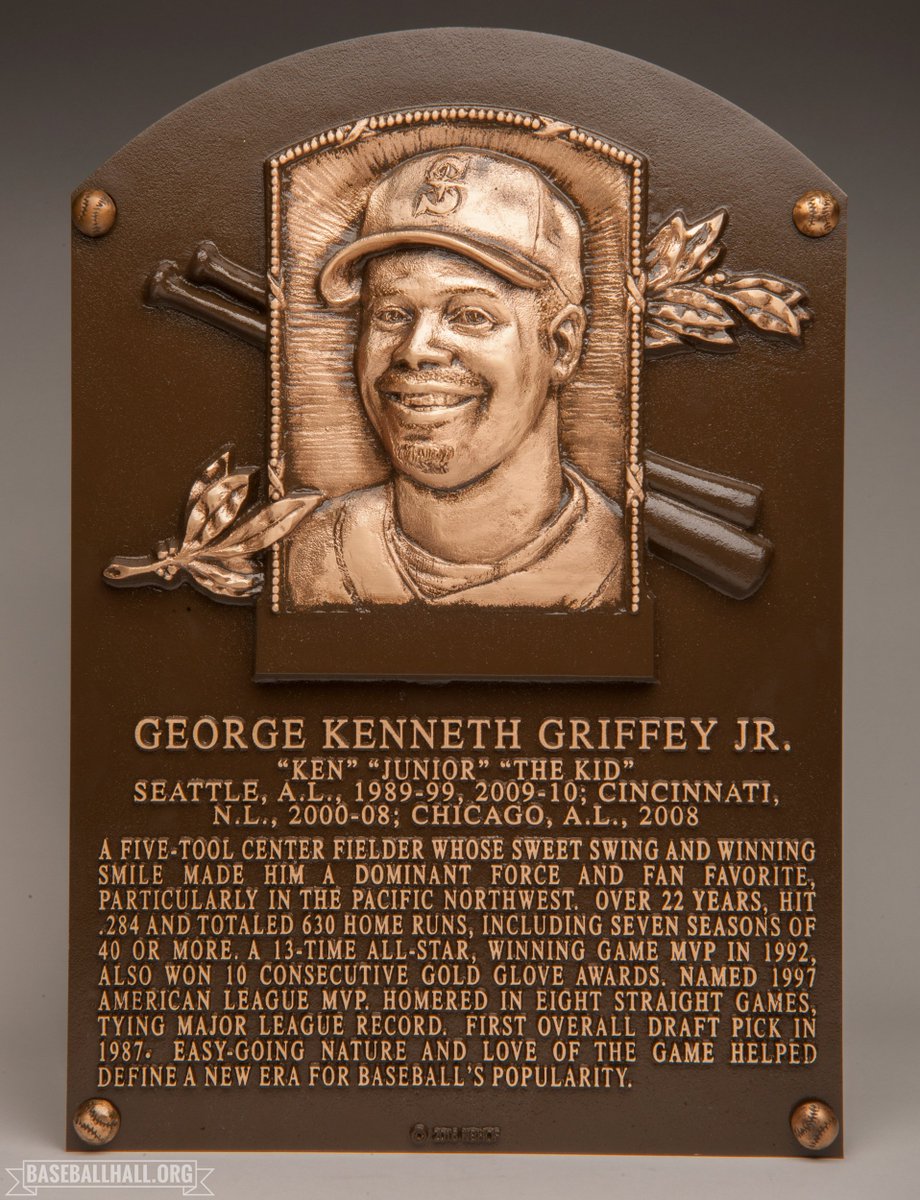 Everett Street Scramble. A longer course than usual; Street Scrambles are generally clearable in under 30mi, but this one had two or three circuitous out-and-backs which pushed the distance up. I came close to clearing it, only missing three 10pt checkpoints near the start due to running out of time. Also took a -20pt penalty for finishing 90s late, for a total of 950/1000. On the plus side, my average speed was 1-2mph higher than usual.

Had one 1-2min nav error where I misread which street connected to the bridge I wanted to cross, and one 2-3min route choice error where I was unsure from the map whether an elevated road allowed access to the spot I wanted to get to - turned out it did, but I had taken a safer/slower route.

Rolled out to Cle Elum for the day with Don, Murray, Peteris, and Ott. First order of business (for me) was to test-run one of the courses for Forest Runs' Jungle Creek two-day event. All I'm at liberty to say is that it will be fun orienteering on new maps and everyone should come! Weather will in all likelihood be excellent and it is <2 hrs from Seattle.

Then spent the afternoon doing some fieldchecking on the second day's map, as well as initial exploration/evaluation of some uncharted territory for potential future mappage.
C • Hmm... 4
10 AM

My personal convictions certainly do not lead me to the Republican Party, but at least I could respect their right to their honestly held beliefs. Now that they have officially repudiated their own principles by nominating a thuggish, ignorant egomaniac for the Presidency, it will be a long time (if ever) until I can forgive them the real and potential horror they have wrought upon our country.

"And we should fear - for the republic, for a democracy facing its gravest peril since the Civil War."

Blanket control setting/pickup, including some O-terval-y things. An unofficial count of 74 starts tonight, which essentially matches the highest ever for a Wednesday Evening event. With their strong home-field advantage, the Olsons dominate Big Finn Hill - last year Jordan won and Jon was second, this year Jon won and was the only runner to best the 40min estimated winning time.

I enjoy setting at BFH, as it is both big and interesting enough (relative to other WES venues) to create something approximating a real orienteering course, and also allows for some variation in navigational challenge. However, I wish I had not procrastinated this time and thus been unaware of some minor yet important map updates which would have improved the experience for people.

Field-checking for the Wednesday event @ Big Finn Hill. Mildly turned my ankle on Sunday and it is feeling a bit janky but should be fine in a day or two.