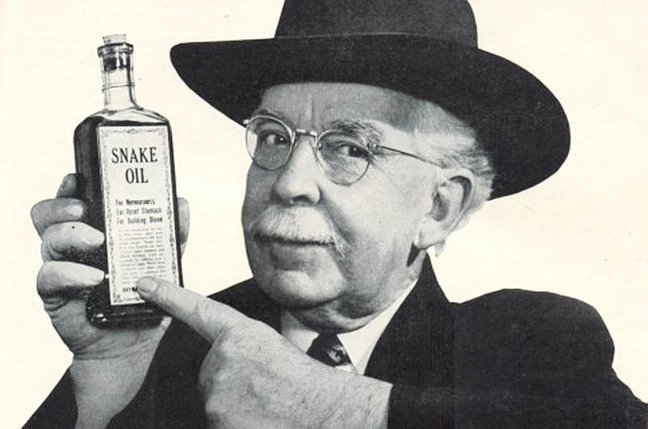 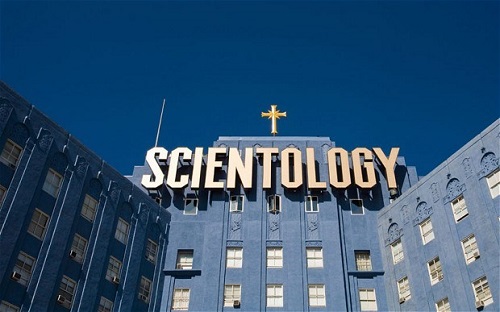 May 12, 2018 8:23 PM #
Nixon:
Here's what a founding editorial board member had to say about EBCAM (the first journal you cited):
"The peer-review system of EBCAM is farcical: potential authors who send their submissions to EBCAM are invited to suggest their preferred reviewers who subsequently are almost invariably appointed to do the job. It goes without saying that such a system is prone to all sorts of serious failures; in fact, this is not peer-review at all, in my opinion, it is an unethical sham. As a result, most (I estimate around 80%) of the articles that currently get published on alternative medicine are useless rubbish. They tend to be either pre-clinical investigations which never get followed up and are thus meaningless, or surveys of no relevance whatsoever, or pilot studies that never are succeeded by more definitive trials, or non-systematic reviews that are wide open to bias and can only mislead the reader"

Rather than going through the rest of it, I decided to find a credible source

The Australian Goverment, carried out their own review of Natural Therapies, and came to the following conclusion:
"The effectiveness of Feldenkrais for the improvement of health outcomes in people with any clinical condition is uncertain. The available evidence is limited by the small number of RCTs in this field. Individual studies were small in size, and likely to be insufficiently powered to detect a statistically significant outcome. Significant research gaps exist and there is no solid evidence base on which to make recommendations. Further research, if conducted, should focus on Review of the Australian Government Rebate on Natural Therapies for Private Health Insurance 61 rigorous, well-designed RCTs that assess the effectiveness of the Feldenkrais method in improving health outcomes in specific patient populations"

Charlatans have no place in sport.

Any athlete who wishes to improve balance, movement etc should start with pilates.